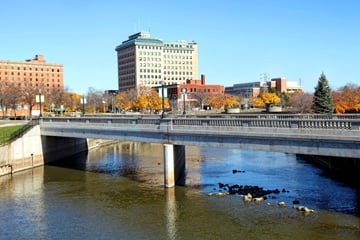 The mayor of Detroit has declared a state of emergency regarding Flint’s water system. In 2014, the city switched from the Detroit water system to the Flint River. Residents were quick to complain about the odor and appearance of the water, and earlier this year, a notice from the city indicated that there has been too much disinfection byproduct in Flint’s water. If used for many years, the byproduct could cause damage to the liver, kidney or central nervous system. The city’s response came as a result a warning from Michigan’s Department of Environmental Quality, which stated that the city’s water was in violation of the Safe Drinking Water Act for maximum contaminant levels for trihalomethanes (TTHM). 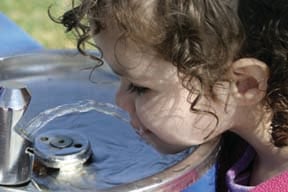 The Environmental Protection Agency is proposing a new rule to the Safe Drinking Water Act that would require public water systems to collect data for up to 30 new types of contaminants in tap water. The rule, which is revised every five years, includes new contaminants that are not subject to EPA standards. The EPA is only allowed by Congress to monitor up to 30 potential contaminants every five years.

The EPA currently monitors 114 contaminants that fall under six categories, including microorganisms, disinfectants, disinfection byproducts, inorganic and organic chemicals and radionuclides. The new rule will provide EPA and others parties with scientifically valid data about the national occurrence of selected contaminants such as cyanotoxins associated with harmful algal blooms. The data, which includes exposure occurrence, levels of exposure and population exposure, is used to help develop regulatory decisions for emerging contaminants.

According to Duke Energy, approximately 5,000 gallons of diesel fuel spilled into the Ohio River on Monday, August 18th. The leak, which started around 11:15 p.m. during a routine transfer of fuel oil, was stopped by 11:30 p.m. The company notified local, state and environmental agencies, as well as the Coast Guard, Northern Kentucky Water District and Greater Cincinnati Water Works. 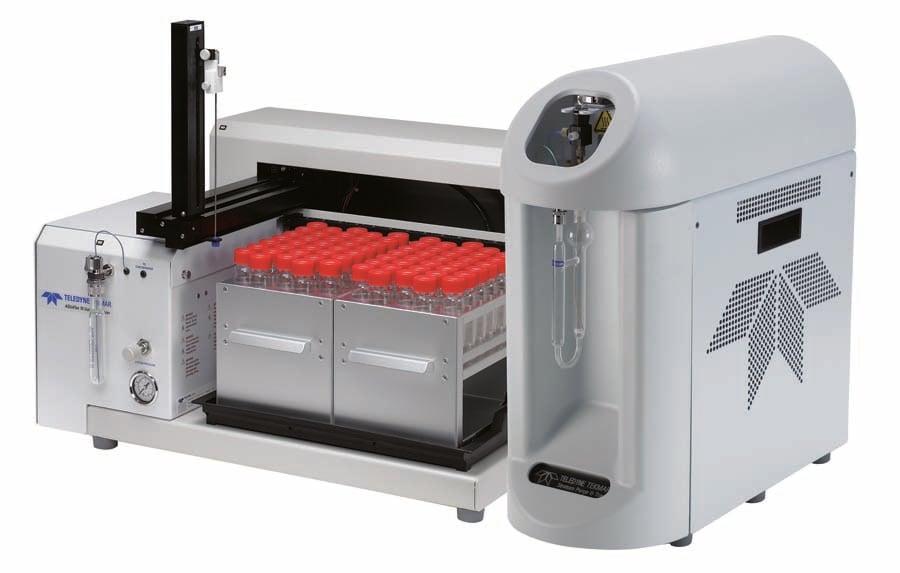