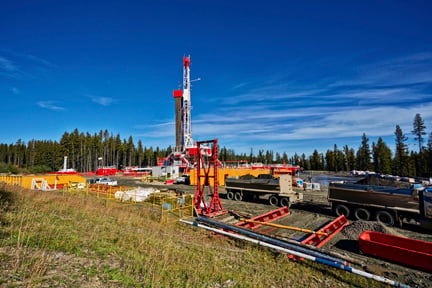 A recent report published in the San Francisco Chronicle, has found that for the past 30 years California state regulators have allowed oil companies to dispose of billions of gallons wastewater into clean groundwater resources. While early tests of drinking wells don’t show any contamination, the Environmental Protection Agency is “threatening to seize control of regulating the waste-injection wells”[i] that the oil companies use to dispose of “produced water” into the aquifers. 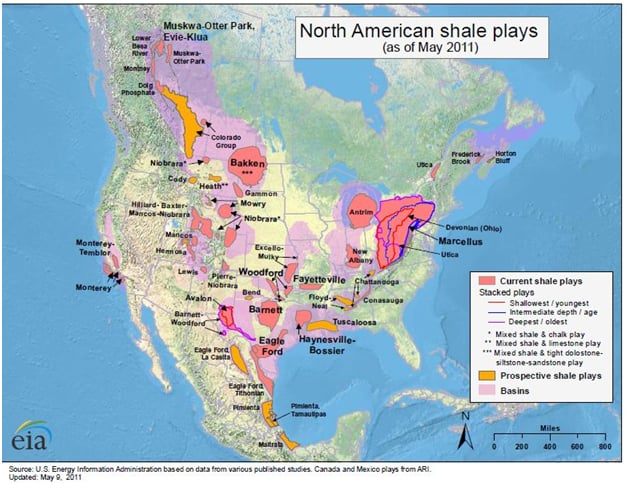