Polycyclic Aromatic Hydrocarbons (PAHs) are a large group of organic compounds found in the environment. PAHs consist of more than 100 chemicals that are released from burning coal, gasoline, oil, tobacco, trash and wood.

“PAHs are found in the asphalt that covers roads and parking lots and in smoke and soot. They are also found in coal tar, coal tar pitch, and creosotes, which are by-products of distilling and heating coal and some woods. Coal tar products are used in medicines for skin diseases, such as psoriasis, and in insecticides, fungicides, and pesticides. Coal tar creosote is widely used for wood preservation. Coal tar and coal tar pitch are used for roofing, road paving, aluminum smelting, and production of coke, a coal residue used as fuel. 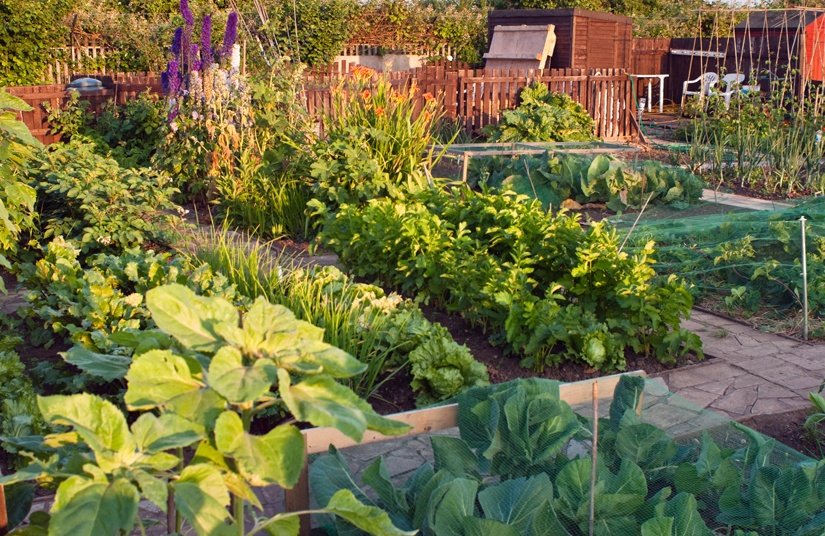 Community gardens have grown in popularity in cities and towns across the country. For some, the gardens are gathering places to reconnect with nature or to beautify communities by replacing abandoned vacant lots with thriving vegetation. For others, these gardens provide a place to meet neighbors and spend time with friends, as well as a source for food and flowers for whoever is willing to care for the plants. Despite their many benefits, may also increase the opportunity for exposure to common urban soil contaminants such as polycyclic aromatic hydrocarbons” or PAHs.

Researchers have found garden soils with elevated levels of PAHs in New York City’s community gardens. The researchers published their findings in an article in Environmental Toxicology and Chemistry.