Returning to work after COVID-19 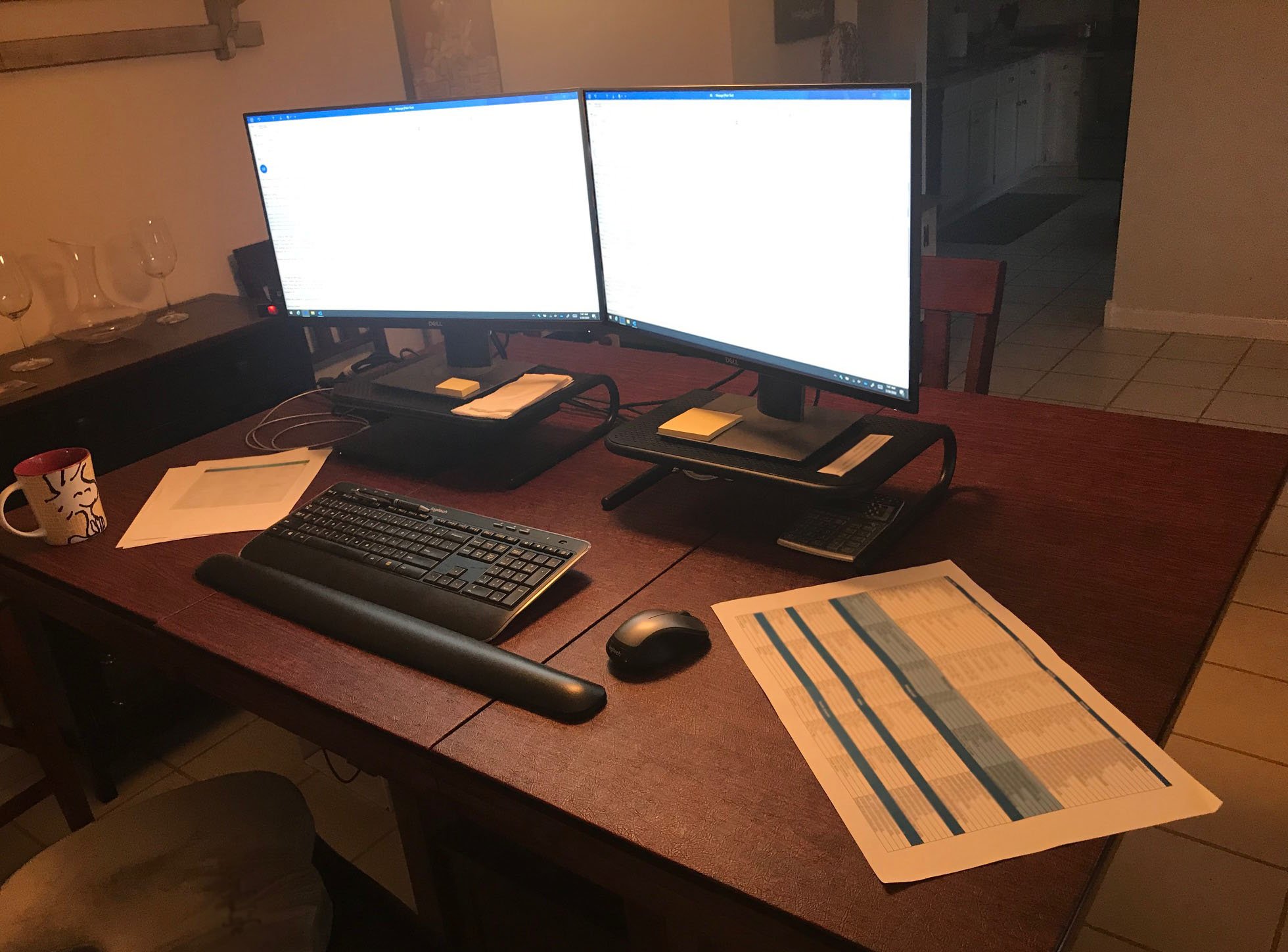 For those of you who are reading this from your office, or laboratory, please do be safe and thank you for the essential functions that you continue to serve, despite the risk to you and your family. We are all grateful for your efforts. However, if you’re like me right now, you are reading this from home. While it is certainly an adjustment (how is it possible that two toddlers can sound like a herd of elephants migrating through a bubble wrap factory!?), it is very important for those of us who can, to stay home and slow the spread of COVID-19. All the same, it is probably difficult being away from your instruments, even if this is a good time to catch up on other tasks. When all of this comes to an end, and eventually we return to work, in what kind of condition will we find our instruments? 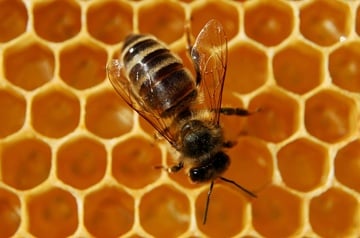 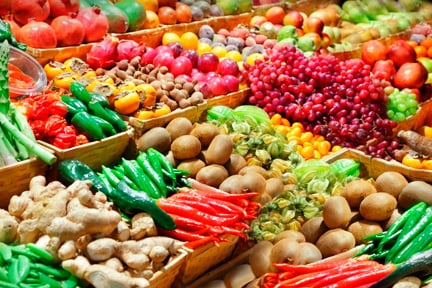 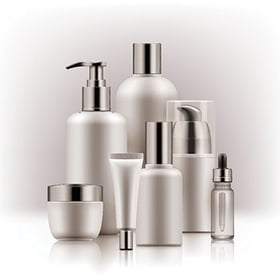 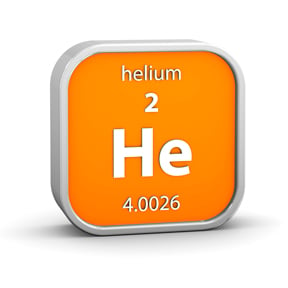 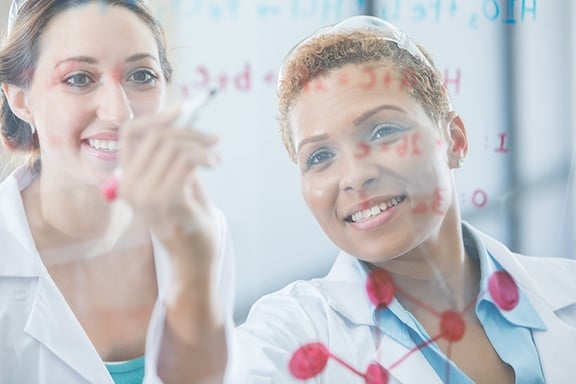 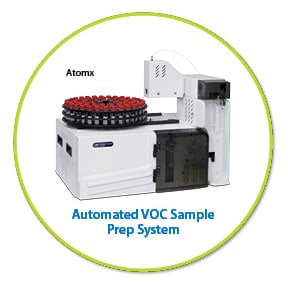 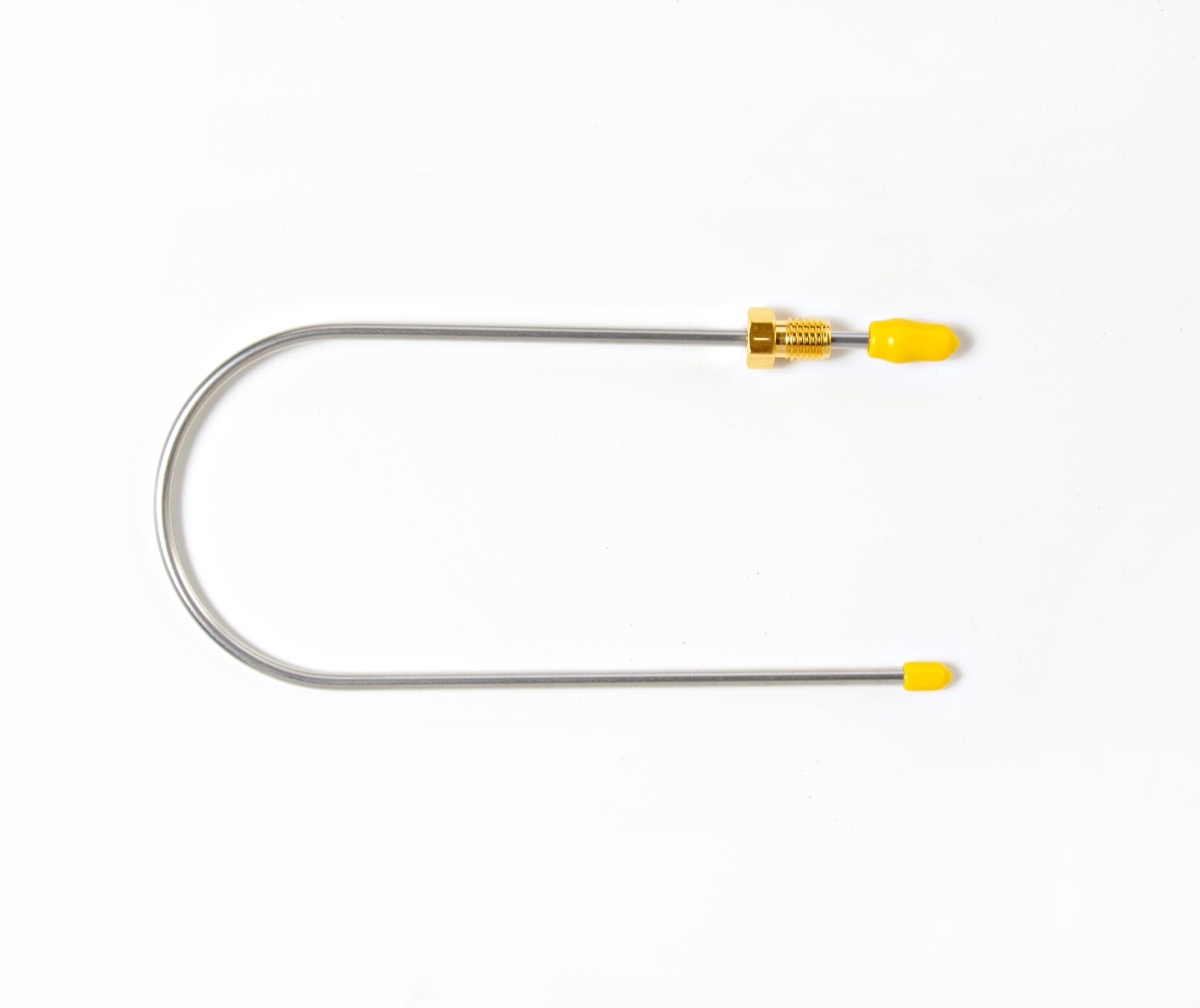