Should You Throw Out the Fake Christmas Tree? Are the Volatile Organic Compounds (VOCs) harming you? 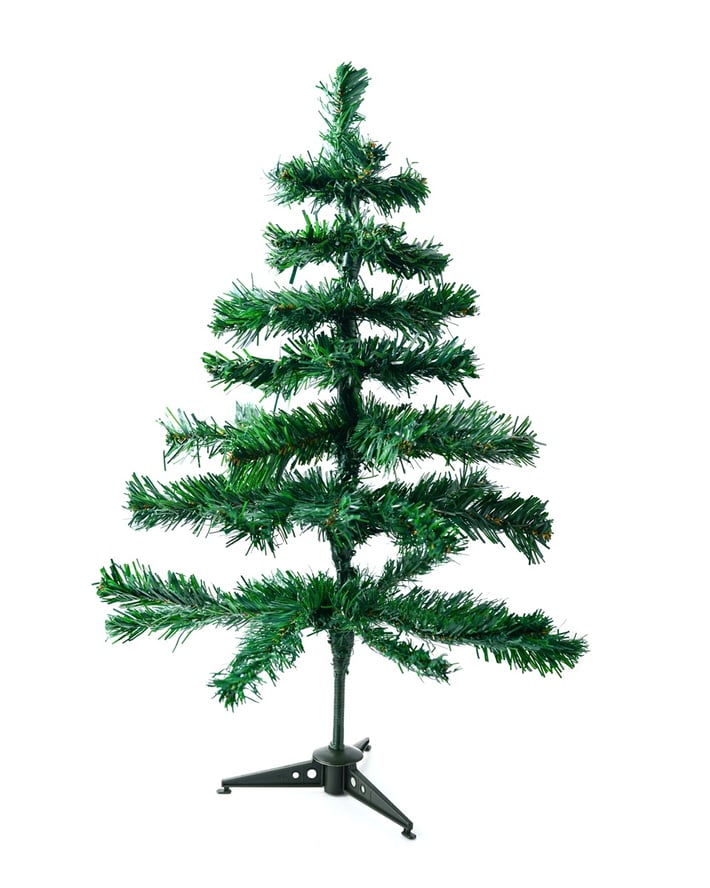 Now that the Holidays are passed, it’s time to box the lights and put away the decorations. But before you store the fake Christmas tree for the next 11 months, consider whether the tree is making you sick. Men’s Health recently questioned whether fake trees are harming our health because most of them are made from a synthetic plastic called polyvinyl chloride (PVC). Depending on whom you ask, PVC could be safe or dangerous.

Dr. Glenn Harnett, the Chief Medical Officer of American Family Care, the nation’s leading urgent care provider told Men’s Health that PVC is harmful “in part because PVC is a fire-resistant compound that can use metals like lead, tin or barium as stabilizers,” adding “PVC also releases gases known as volatile organic compounds, which are gases that can irritate the eyes, nose, and lungs.”

Dr. Bruce Lanphear, a professor of health sciences at Simon Fraser University, indicated that PVC could also contain phthalates, which are “endocrine disrupting chemicals” that lower testosterone in lab animals and humans.

Perhaps the key reason why they may be making people sick is that it may be impossible to say what materials are in the trees.

Lanphear noted, “Over three quarters of chemicals found in consumer products have not been sufficiently tested for reproductive toxicity or for the ability to cause behavioral or cognitive issues, so they’re assumed to be safe.”

Lanphear questioned the country’s ability to regulate chemicals, pointing to reports about some products containing “excessive levels of lead.” Given that people are exposed to the trees for multiple hours a day for at least a month out of the year, for several years, it can be difficult to quantify the impact of the exposure. When combined with the exposure to the multitude of other products that contain similar contaminants, the effects could add up and be harmful to  “fertility and diminished testosterone levels in blood.”

“PVC plastic begins to weaken after nine years, Dr. Harnett says. So replace your tree before then, as you could be more exposed to metals when this happens.”

He suggests looking for trees made from polyethylene, which is stronger and does not leach harmful chemicals. And finally, check your lights, because a recent study found “detectable lead levels in Christmas light cords that exceed limits set by “ the U.S. EPA and the Department of HUD.

Teledyne Tekmar produces instruments for the analysis of Volatile Organic Compounds (VOCs).  For more information on our VOC products and their applications, visit out website www.teledynetekmar.com or to contact us for more information - click below.

Read the full story at Yahoo.com.