In previous posts, we talked about the growth of the social networks and the role that they can play in helping researchers and lab managers with their jobs. While Facebook, Twitter and LinkedIn are common most users of the Internet and mobile devices, less familiar are the specialized social-networking sites that target specific user groups and professionals. Among these is ResearchGate, a free social site for academics founded in Berlin in 2008 by two virologists and an IT specialists. ResearchGate recently celebrated seven years in business by surpassing seven million members.

LinkedIn is for Lab Professionals too

According to Statista, LinkedIn is the 7th ranked[i] social media network with more than 360 million registered users. It is considered the world’s largest professional network with two people joining the site every second. More than 200 countries are represented in LinkedIn and 40 percent of users check in every day. 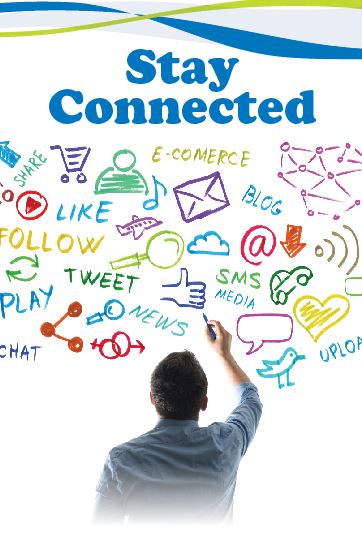 During the past several years, Lab Manager magazine has written several articles addressing scientist and social media, the most recent in November 2014. In 2011, the author of “Scientist & the Social Media” started his article stating, “Laboratories are at the forefront of research and analysis. But when it comes to communication, they are followers rather than leaders and can be very slow to adopt innovations.”[i]

The article cited time and fear as the key reasons why industry professionals avoid social media, but also stated it was only a matter of time before social media became as important in the office and lab as the telephone and the Internet. In the same breath, the article quoted a study of lab managers that found “almost 100 percent admit to never having used flickr and over 80 percent had yet to open a Facebook account. Twitter is virgin territory to over 60 percent of respondents, while around half have never used Hyves.1 Only LinkedIn achieved a more creditable rating by being unfamiliar to only 4 percent.”[ii]