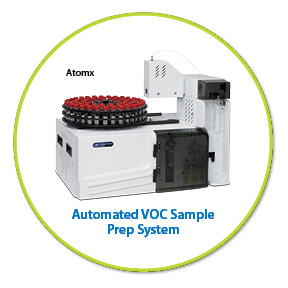 For a complete results and a study conclusion, download the associated Application Note.